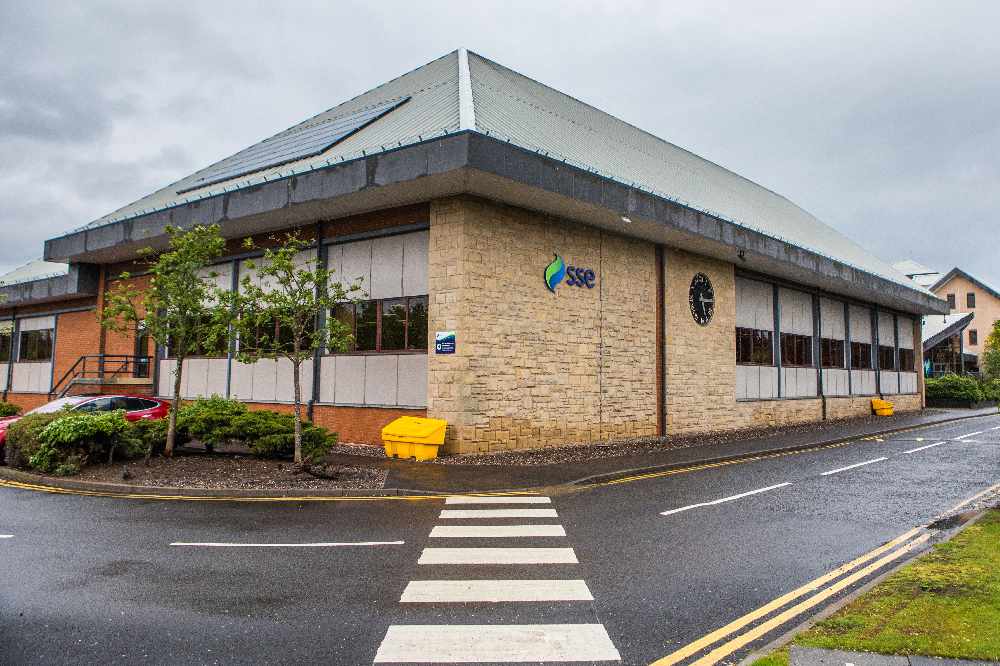 OVO Energy announced the plans just four months after a £500 million take over of Perth based SSE Energy's retail arm.

At the time the firm assured its 8,000 workers that there would be no redundancies , including 1,000 workers at its Perth contact centre.

The roles thought to be under threat include around 1,000 contact centre staff as well as the company's meter readers.

OVO Energy say more smart meters in people's homes are sending data back to the company automatically and means there is no longer a need to visit people's homes.

The company stopped all home visits in March once lockdown began.

It says the impact of coronavirus has accelerated its plans to slimline its business.

The energy firm also announced that 215 electrician and boiler repair technician roles will also be cut with the biggest losses felt in Scotland and in the South of England.

“As we are entering a voluntary redundancy programme we can't know the precise numbers at this time. We will have to wait to see the take up across all the offices.”

“Due to not proceeding further with offshoring activity, 700 roles will remain in the UK.”

Justin Bowden Senior GMB Organiser added: “Coronavirus outbreak or not, this is a massive betrayal of promises made to workers and politicians that the sale to OVO would not result in job losses.

“The crisis and the SVT cap have affected the whole energy retail market but you cannot just cut your way out of a crisis in search of profit.

“Whilst we were able to save 700 jobs from offshoring for now, this is still 2,600 good UK jobs from a company that is busy soaking up taxpayers money from the furlough scheme.

“GMB says companies who take government money from the Job Retention Scheme (JRS) should be prevented from making redundancies for at least year.”