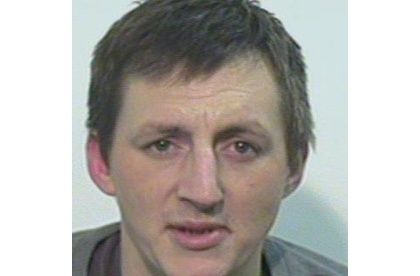 A Dundee man who subjected his partner to extreme violence has been jailed.

Dennis Cox, 33, was convicted at the High Court in Edinburgh of attempted murder, and assault to severe injury.

Over a period of time Cox used weapons such as knives to torture his ex-partner at a house on Balunie Avenue in Dundee in November 2018.

It was after an investigation was launched in April 2019 that the full scale of his violent behaviour became clear.

Cox, of no fixed abode, was given eight years behind bars, with a further two-year extended sentence.

Detective Inspector Caine McIntyre, of the Domestic Abuse Task Force, said: "Dennis Cox is an extremely violent and controlling individual. Cox will now serve a significant custodial sentence and thereafter will be subject to supervision to restrict his ability to inflict harm on others in the future.

"I would like to take this opportunity to praise the victim in this case for their bravery in coming forward and hope the sentencing of Cox provides them with some closure. I hope other victims of domestic abuse see this sentence today and find the courage to come forward and speak out.

"This conviction sends out a clear message that domestic abuse crimes will be robustly investigated by Police Scotland and has no place in our society.

"If you are experiencing abuse, I would encourage you to contact police who can provide reassurance and support about those next steps."