Business chiefs warn firms could close due to immigration policies 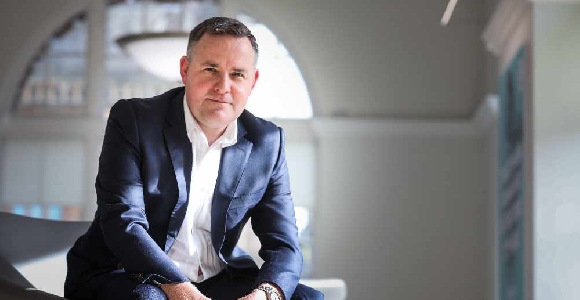 One in five small firms could close, or be forced to change their business model, because of difficulties recruiting EU workers, according to the Federation of Small Businesses in Scotland.

It has published a four-point plan, which includes giving would-be migrants extra points, if they want to work north of the border.

The report reveals that businesses in Scotland have found it harder to hire the right staff in the last 12 months - with 45% of firms facing recruitment challenges, compared to a UK average of 38%.

Andrew McRae, FSB's Scotland policy chair, said: "There are now more than 100,000 EU workers in employment in cities, towns and villages across the country. Needless to say, the imminent introduction of a new way of hiring workers from outside the UK is a concerning prospect.

"Against a backdrop of weak economic growth, a buoyant labour market and an ageing population, it's critical that we get the post-Brexit immigration system right. The tight timescales mean there's no margin for error. Getting it wrong risks business closures."

It comes after the UK Government revealed its points-based system for immigration, post-Brexit.

He gave his thoughts to Wave FM News:

A Home Office spokesperson said: "We're ending free movement, taking back control of our borders and delivering on the people's priorities by introducing a new UK points-based immigration system.

"Employers will need to join our mission to level-up skills and economic growth across the whole UK so that we deliver a high-skill, high-wage and highly productive economy."